A quite dark and disturbing 3d animation from 2005 about a working day of an "anyone" man, living in our era.

The story takes visual inspiration from italian art movement "Futurismo" (Futurism) , and specially from Fortunato Depero Artworks, to play with the positivist concept of "machine" of the beginning of last century, opposed to what machines are becoming now for our lifes.
It was a work made along my thesis in industrial design , in a period while I was worried about my working future..

thinking that I would have become one of those very small gears that are making the social machine working.

I was young, indeed, but I think that this work can represent many young students, or adults, worried about their future.

They are several quotes from italian movies, and books, such as "I promessi sposi" and "La Divina Commedia" , as well as the awakening of a man moving from the country side , to the big city, for work.

The animation uses 3d techniques combined with some special rendering techniques, and uses mostly the lights to turn 3d objects into a living paint. 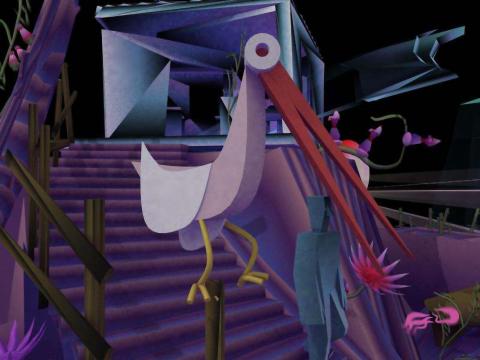 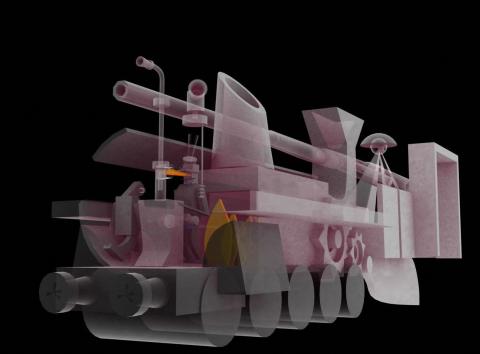 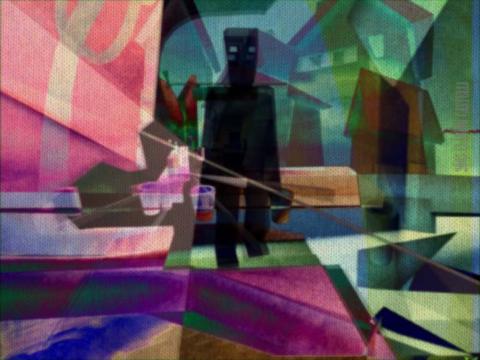 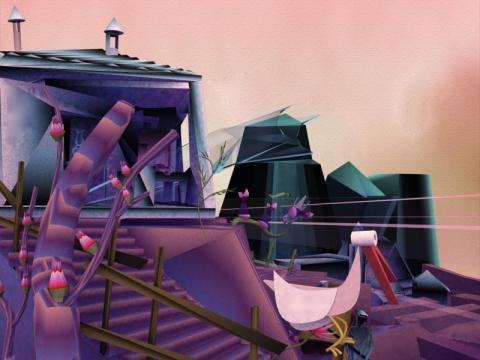 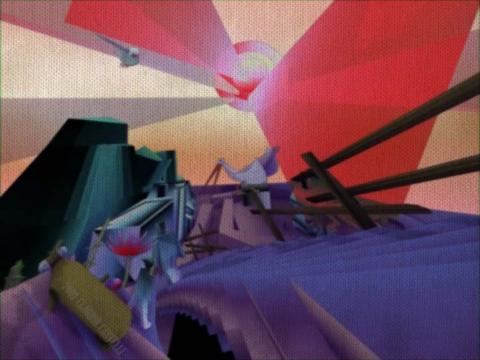 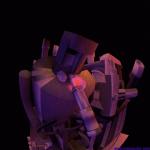 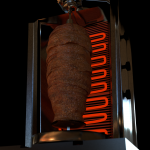 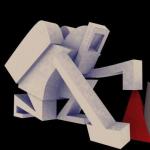