I'm from a country where people are indeed quite superstitious.

Most of the time it is funny. Sometimes less.

But whatever, I just found this old picture I made, so I'm happy to publish and share with the world. I think that it will bring me luck.

Growing older, I realized that sometimes the beliefs, legends, superstitions have some element of truth, and should be regarded with respect.

Are certainly arising from people ignorance, or rather they constitute what humans they are trying to explain, with the knowledge of their time, what they do not understand or do not know.

However, I think the modern man has a bit too much confidence to be able to explain everything rationally.

And it is interesting to note, generally, they are the most scientifically ignorant people who think that science can already give answers on everything, when in fact many of these answers are still based on theories far from demonstrate.

And instead it is scientifically proven that if, passing under a ladder, the ladder falls, it hurts. 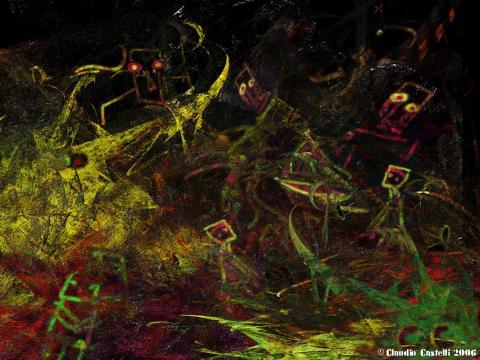 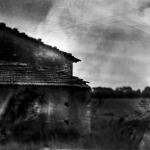 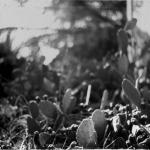 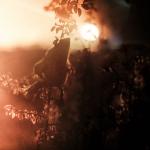